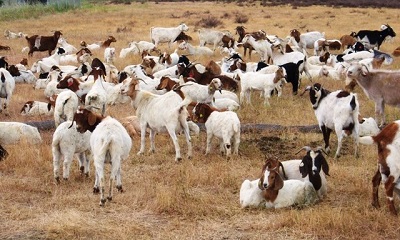 Governor Muhammad Badaru of Jigawa State says his administration has concluded arrangement to empower 8,610 widows across the state.

Badaru made this known on Monday in an interview with newsmen in Dutse, the state capital.

He said between 25 and 30 widows would be selected from each of the 287 wards in the state to benefit from the programme.

Badaru said the beneficiaries would be given two she-goats and one he-goat to rear and that widows would be given the breed that gives birth to three off-springs twice a year because of their economic value.

He said the gesture would go a long way in assisting the women in taking care of their children in terms of feeding and schooling.

The governor said the beneficiaries would not face difficulties in finding feeds for the animals as rural dwellers.