Top finalists of the 2012/13 Nigerian Idol music reality show has made Nigeria proud with her performance recently in Philadelphia. 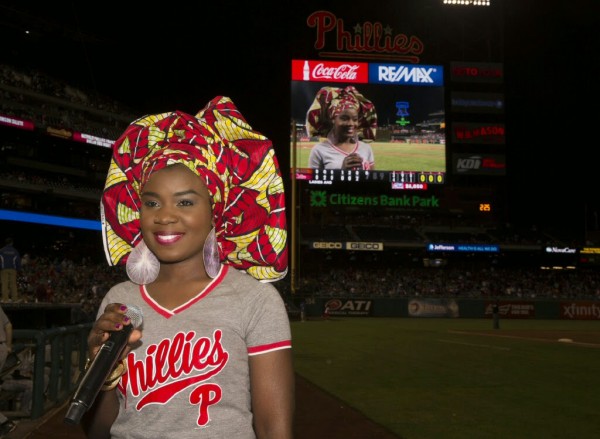 Jemiriye Adeniji who was one of the top finalists of the 2012/13 Nigerian Idol musical reality show but suffered eviction, unknown to many relocated to the United States of America shortly after her participation on the show and has silently been making a name for herself while making Nigeria proud .

According to Splendormagazine, one of such instances was during the recent Philadelphia Phillies vs Miami Marlin’s game on April 21st when she was invited to sing the opening anthem. 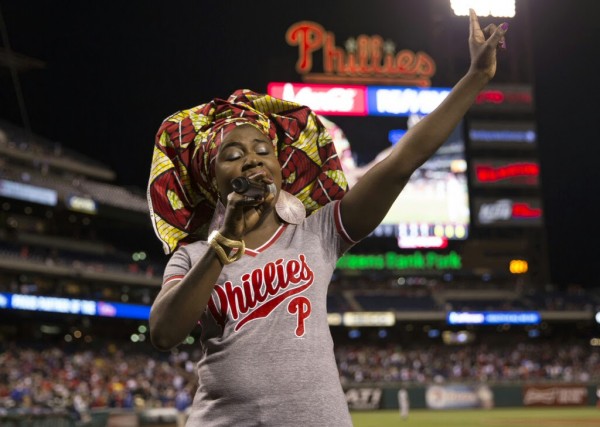 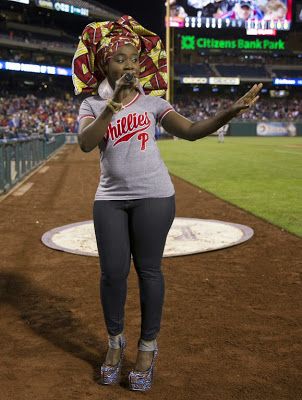 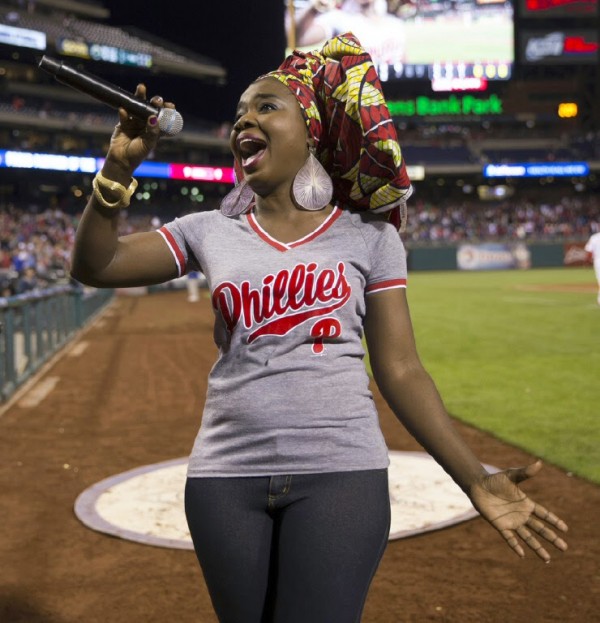 Jemiriye beautifully performed the anthem, “Take me out to the Ballgame” to a stadium full of fans live on TV at the Citizens Bank Park Stadium, Philadelphia, during the game which also marked the 42 anniversary of late base ball great, Jackie Robinson’s day.