Mariah Carey has got a new boyfriend and he’s a billionaire who’s the 4th wealthiest person in Australia. 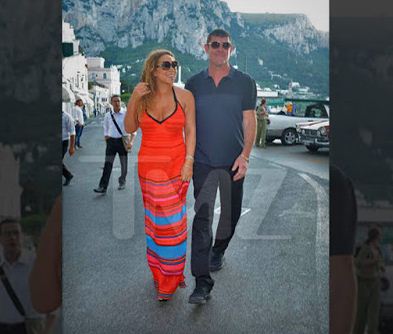 His name is James Packer, a 47-year-old entertainment mogul who sold a media company and now owns a string of hotels and casinos around Australia and other countries. He’s worth an estimated $4.6 billion, according to Forbes. 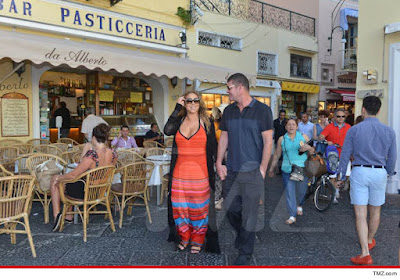 They were both seen on Friday in Capri, Italy and closes say they’re staying on Packer’s yacht for “an extended vacation.”  After Capri, it’s on to Cannes and St. Tropez. 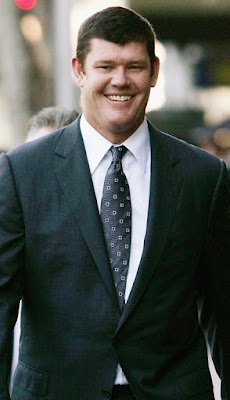