Dimitar Berbatov has been released by Monaco after a season and a half.

The Bulgarian moved to the principality from Fulham FC in winter 2014 and netted seven times in 26 Ligue 1 appearances this season. He also scored in the French club’s 3-1 win over Arsenal in London.

A Monaco statement read: “He is clearly among the greatest strikers who played for Monaco. We are proud of what he brought to the club and wish him the best in the future.” 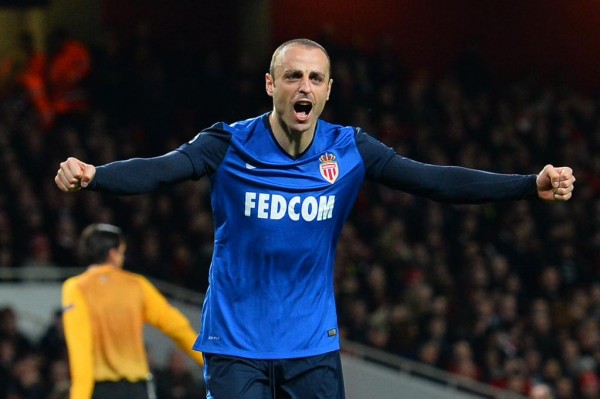 The 34-year-old ex-CSKA Sofia and Bayer Leverkusen striker was Manchester United’s most expensive signing when he joined from Tottenham Hotspur for £30.8m in 2008.