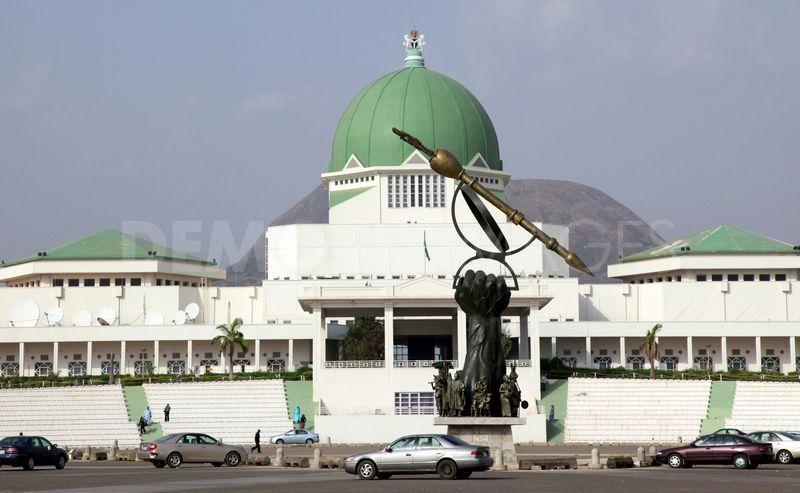 Melaye, who spoke on an Africa Independent Television (AIT) program monitored in Lagos on Tuesday, stressed that he has been an advocate for a pay cut for lawmakers and remains on his position.

“I stand solidly on what I earlier said about pay cut. There must be a pay cut to Senators and House of Representative members. You can’t be talking about change and this kind of money in this country now when people are hungry. We must be sacrificial. We must show Nigerians that we must sacrifice by allowing a pay cut,” he was quoted to have said.

The lawmaker also commented on the emergence of Senator Bukola Saraki as Chairman of the 8th National Assembly.

“Order 10 (1) is clear; the quorum of the Senate shall be one-third of the members of the Senate. One-third of 109 is 38. We had 76 Senators in attendance. The APC is not polarised, the party is not divided, what happened is that many people expressed their interests in the leadership of the National Assembly. Once there is a position, even in the family, different persons will express their interest.

“Interests were expressed, one person must win. We cannot have two senate presidents. Bukola Saraki, a distinguished senator, has emerged. All we are going to do as a party is to embrace him, and we would support him. There is no division in the APC. The wording of the constitution on the issue of quorum is clear; the quorum is one-third. There is no mischief anywhere. The law and the rules are very clear on that,” he said.