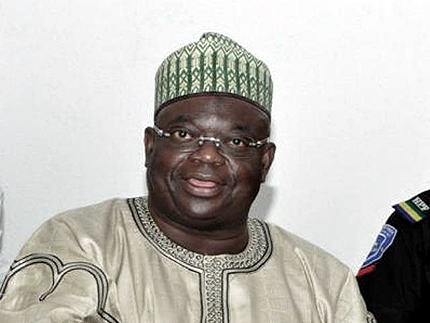 Following more revelations of alleged fraud perpetrated by the immediate past administration of Governor Mu’azu Babangida Aliyu, the Niger State Government might have concluded plans to invite the Economic and Financial Crimes Commission (EFCC) to help it recover looted funds.

A statement signed by Governor Abubakar Sani Bello’s Chief Press Secretary, Dr. Ibraheem Dooba, yesterday, gave the strong indication on the heels of the allegation that N2.9 billion was shared among the officials of the immediate past government, which has been denied.

Dooba said in the statement, “Although government has stated that it would allow the Economic and Financial Crimes Commission (EFCC) to do its job, it was important to ask some significant questions from the past administration.

“We continue to discover heinous scandals of the previous administration on a daily basis; however, like I said earlier, we will allow the EFCC to do their work.

“It is obvious that these government officials have chosen the hard way rather than the easy one, and the hard way they will get”.

The governor’s spokesman stated that the Niger State government’s attention has been drawn to the continued denial in the media by officials of the past administration that they obtained a loan of N2.9 billion on the eve of their departure.

“For instance, why would the then secretary to the state government (SSG) deny collecting any N600 million only for him to later admit he collected the sum of N612million for ‘general’ security during the last senatorial by-election in the state?” Dooba queried.

He further stated, “It was regrettable that instead of answering questions and making clarifications, these officials of the past administration have engaged in rhetoric, thereby diverting attention from the major issue. Else, why are they focusing on the definition of the ‘eve of departure’?