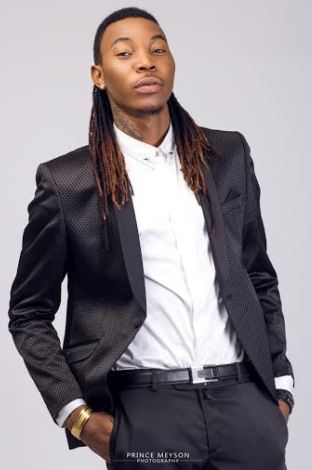 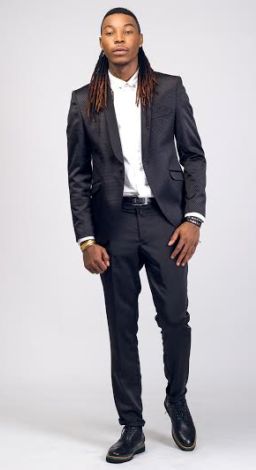 R&B artist, Solidstar has released dapper photos to promote his new single, In My Head. The release is building up to his compilation album – The Playlist – a project which would be released in the second half of the year 2015 and will expose us to Solidstar’s lyrical genius More pics below…. 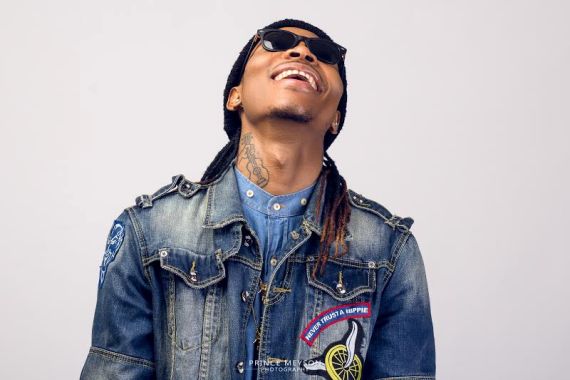 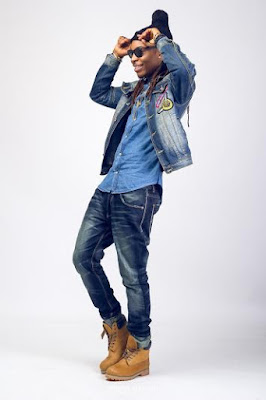 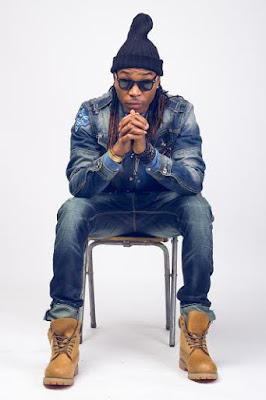 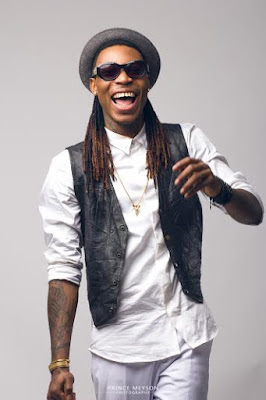 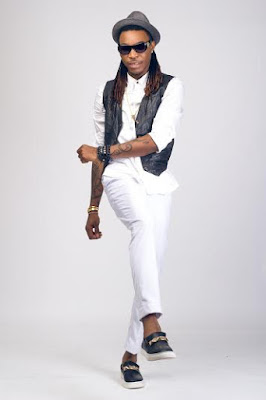