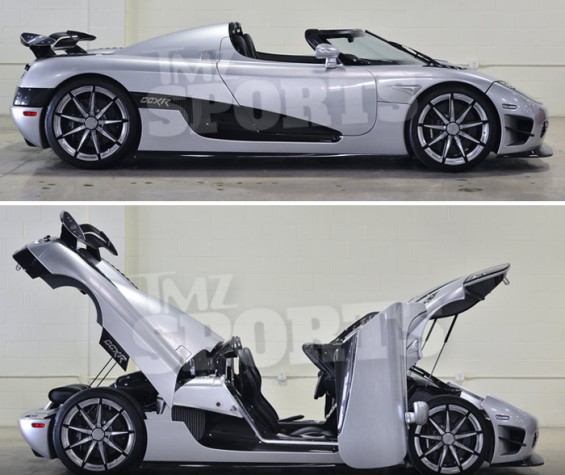 When you make $300million a year – you can buy any bladdy thing you like. TMZ reports below..

How do you upgrade from a $3.8 million Ferrari?? Easy … you get a $4.8million super car to take it’s place … at least, that’s what Floyd Mayweather’s planning to do … TMZ Sports has learned. Sources close to the boxer tell us … he’s this close to closing the deal on an ultra-rare sports car called a Koenigsegg CCXR Trevita … one of only THREE of it’s kind in the entire world.

Our sources tell us Floyd has had his eye on the car for a while — but now, he’s finally pulling the trigger … and we’re told his car guy Obi Okeke at Fusion Luxury Motors has already imported it to his L.A. showroom specifically for Mayweather.

Don’t be surprised if he’s rolling around town in the car by the 4th of July. 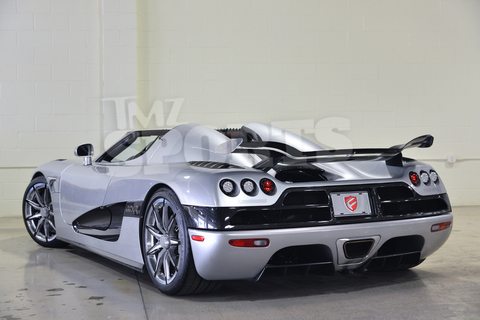 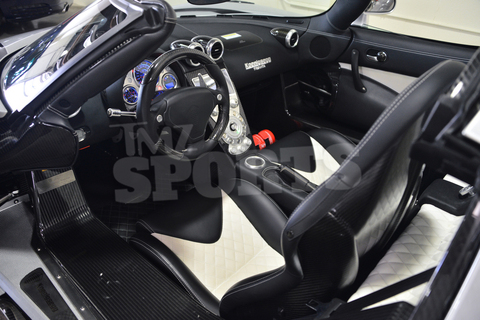 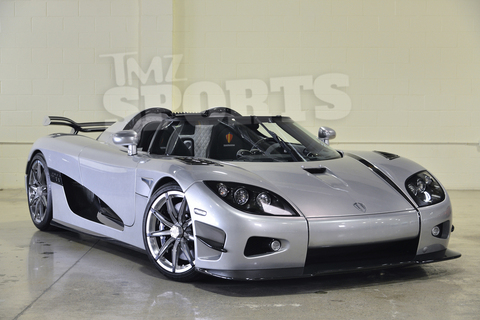