Her whole life, this 70-year-old woman believed she was black until one day she decided to find the information about her biological parents. 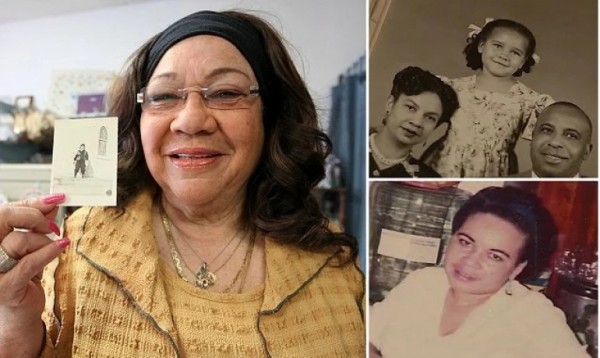 Verda Byrd was born in September 1942, into a family of 10 children. When her father left them and mother fell ill, she was removed from home and adopted by Ray and Edwinna Wagner. The couple raised her as their only child and all her life the woman believed she is light-skinned African American. 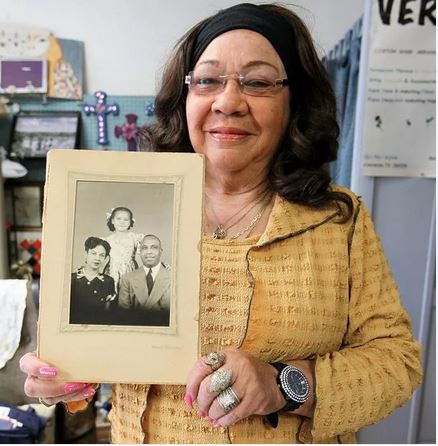 And only when Verda was 70 years old, her adoptive mother revealed the secret – her birth parents were white. Since then she has started searching for her biological father and mother but did not change the way she feels herself – as the daughter of two black parents. 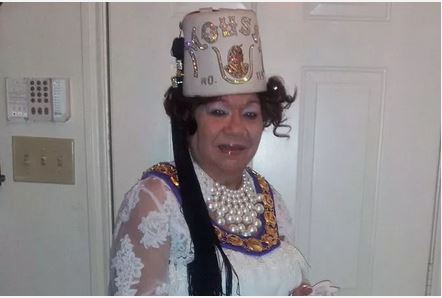 She said: “My adoptive mother, Edwinna Wagner, never told me that she had adopted a white baby. She took it to her grave that she had a white daughter. It’s was unbelievable. I grew up not questioning birth or anything else because it was never told to me that I was born white. I’m comfortable with being a black woman.” 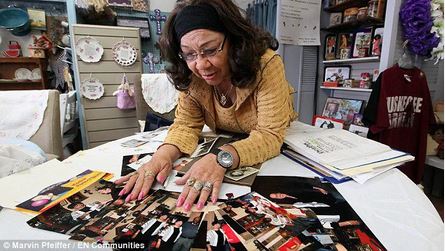 Mrs Byrd’s story has emerged after race campaigner Rachel Dolezal’s self-identification as a black person became the subject of controversy. She eventually resigned from the National Association for the Advancement of Coloured People following allegations that she had lied about her racial identity and other aspects of her biography.