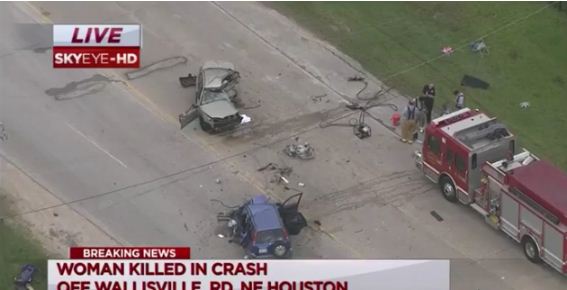 A married woman based in Houston Texas lost her life yesterday afternoon in a tragic car accident after her car had a head-on collision with another car while she was chasing her husband who was carrying another woman. The woman apparently lost control of her car and went into a spin, striking another vehicle head-on. She died at the scene and the man in the vehicle that she had a head-on collision with sustained injuries and was taken by Life Flight to an area hospital. The woman’s husband and the woman with him were unhurt. So sad! 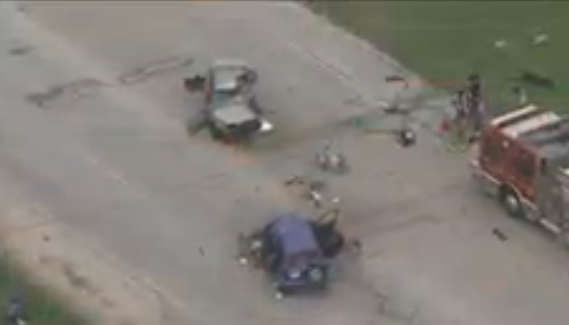