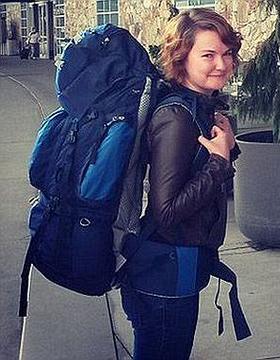 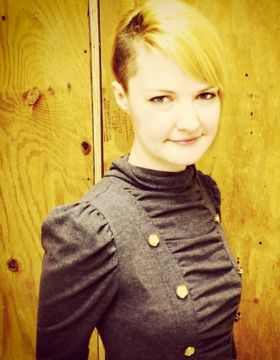 The American woman who was mauled to death by a lion at a Safari park in South Africa on June 1st has been identified as 29-year-old Katherine Chappell. The film editor, who worked on hit TV series Game of Thrones, was taking pictures of the animal through an open window when the animal jumped into her car through the window and mauled her to death… 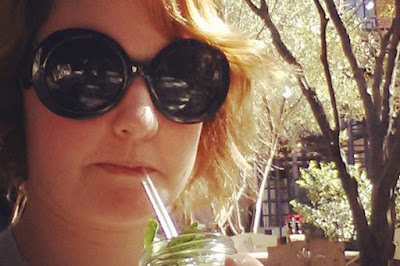 Chappell’s sister Jennifer confirmed her identity in a heartbreaking message posted on Facebook.
She wrote:

“We are broken-hearted to share this news with our friends and family: Yesterday morning, while on a volunteer mission to protect wildlife in South Africa, Kate Chappell was involved in a tragic and fatal accident. Katie was a brilliant, kind, adventurous and high-spirited woman. Her energy and passion could not be contained by mere continents or oceans. She was very much loved and shared her love for life with those she met.

“We cannot thank everyone enough for the kind words and support. It means the world to us during this difficult time.” This is the car she was riding in before the attack