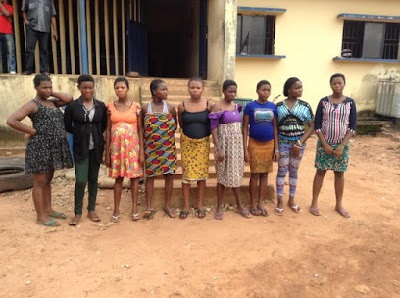 The ‘baby factory’ was allegedly operated by a suspect arrested on June 13 during a raid on his private house where he operated from.

Amaraizu said, “We had strong intelligence from about his activities. We had to put a tab on him for some time which eventually paid off.