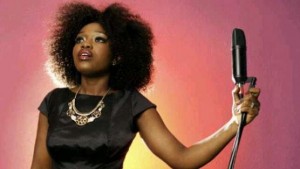 Today makes it exactly a year since Nigeria lost one of its greats in music.

Kefee lost her life in a Los Angeles hospital after being in a coma for fifteen days.

Cause of her death was lung failure.

Before Kefee’s death, she was widely regarded as one of Nigeria’s best singers.