Being a father makes one really happy and when you now become a grandfather you will feel on top of the world. That is the way the latest and funky grandfather is in.

Many were caught unawares when veteran broadcaster and media personality, Dayo Adeneye popularly known as D1 announced that he is already a grandfather. 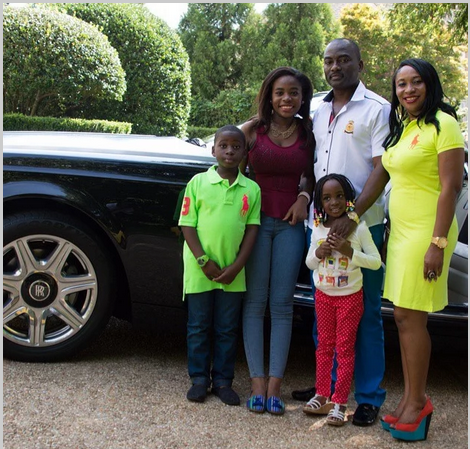 D1 is the co-founder/CEO at Prime Time Entertainment and Principal Consultant at Sierra Communications Limited.

He made the revelation over the weekend via his Instagram page. D1 shared the picture of himself and his grandson already christened Jordan.

Many of his fans and followers have been reacting to the development. Though taken aback have been congratulating him.

Expressing their shock and disbelieve, read some of their reactions below: 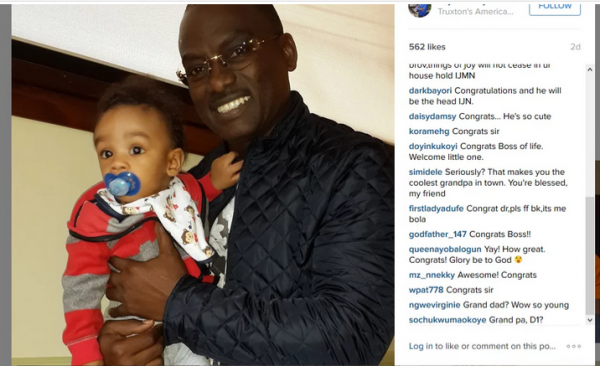 D1 is the a co-founder of the Kennis Music having Kenny Ogungbe as his partner.

D1 is happily married to Caroline Adeneye and together they have three lovely kids. many are now in doubt who the father and mother of D1’s grandson is.

Caroline’s first daughter for D1 is said to be 21 year-old.