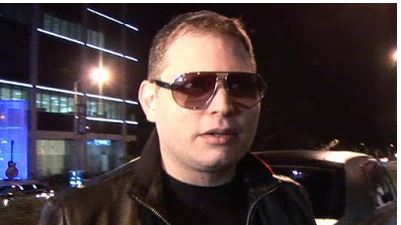 Super producer, Scott Storch yesterday filed for bankruptcy. He has only $100 to his name. The news sent shock waves around the world…why? Because just a few years ago, Scott was one of the highest paid people in the US music industry. He’s produced hits for Dr Dre, 50cent, Beyonce, Justin Timberlake & many more. He had a mansion in Miami, dated Paris Hilton and was worth $70million.

Scott Storch – the famed music producer who produced tracks for Christina Aguilera, Justin Timberlake, Beyonce and a slew of others — was worth $70 million. Now he’s got a hundred dollars cash. Storch filed for bankruptcy claiming he has a grand total of $3,600 of assets to his name — $100 in cash, $500 in clothing and a $3k watch. Most shocking … his music companies are valued at $0. 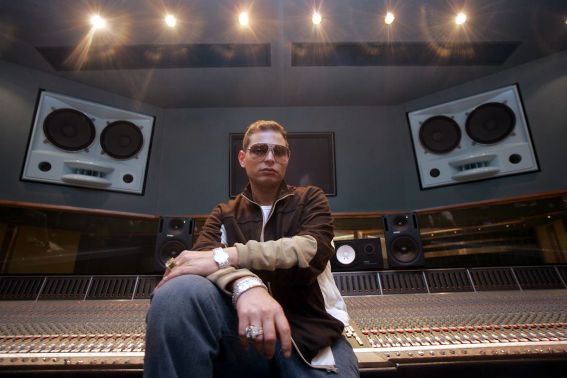 Storch produced some of the biggest records in music history, including Timberlake’s “Cry Me a River” and Aguilera’s “Fighter.”

He claims in bankruptcy docs he made a grand total of $10,000 last year.

As for how Storch lost his money, he reportedly blew through $30 mil in a 6 month span on drugs.

He also spent a fortune on cars, houses and other extravagances. 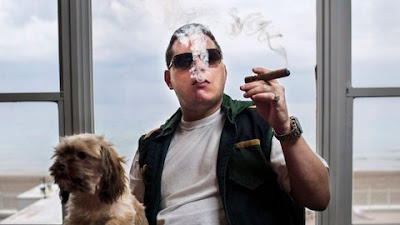