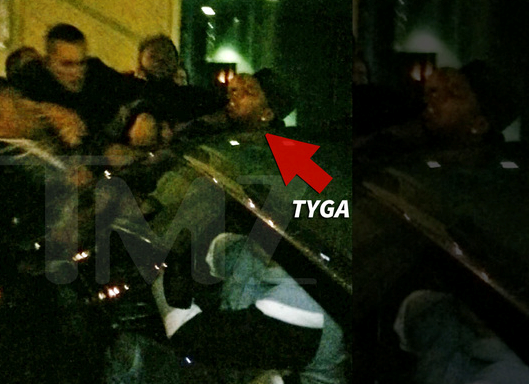 According to TMZ, Tyga was attacked by a club owner in Switzerland last night after showing up late for an appearance and leaving early. Read the TMZ report below…

Tyga pissed off a Swiss club owner so much, the guy chased him outside and started a fist fight with the rapper and his entourage … and Kylie Jenner had a front row seat. Tyga was scheduled to play a show at Envogue Genève, a club in Geneva, Switzerland. According to our sources, Tyga was supposed to play for an hour … but he showed up super late and only performed for about 10 minutes. 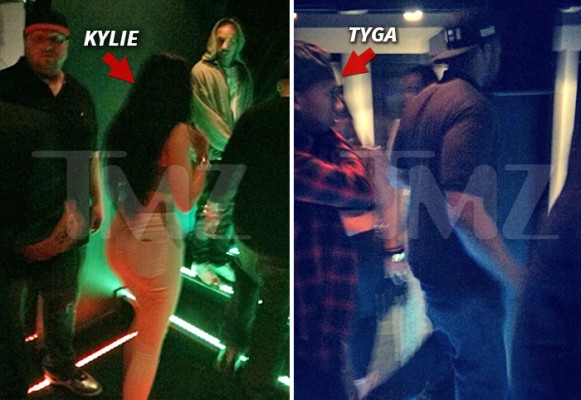 Tyga left the club around 4 AM and got in his car with Kylie. The enraged owner was hot on Tyga’s heels, running out of the club, yelling for Tyga … a fight then broke out.
At that point Tyga got out of the car to join in the fracas, but an eyewitness says someone in the owner’s posse flashed a gun. That was apparently enough for Tyga to make a hasty retreat, leaving his bodyguards behind.
lindaikeji.blogspot.com