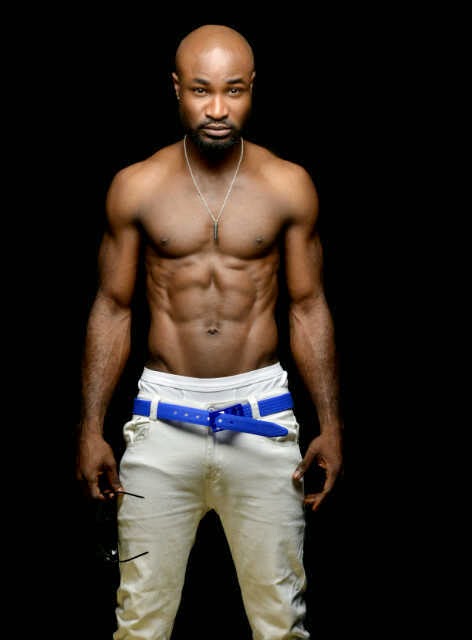 He said this happens because majority of their fans are usually females and when they realize they are engaged or hanging around a particular babe, it becomes an issue for them to comprehend.They take it personal and begin to unfollow them.

Mr. Songs as he is popularly called noted that he can’t say the reason why this happens but he feel some of them probably think they could have a chance or possibly they are more active and free when they aren’t engaged or married.

Harrysong who is a graduate of the University of Port- Harcourt where he studied Political Science hails from Delta State, South-South Nigeria has not relented on his quest for a suitable place in the Nigeria music industry.

The fine young artiste was  formerly an R&B singer but later changed his style of music to suit his fans who wants to feel relaxed at all times with the hip-hop hits.

He has released several singles like “I’m in love”, “Beta pikin” “Colombo”and recently “Ofeshe”. He will be releasing his Album soon.