Empire Mates Entertainment (EME) boss, Bankole Wellington, also known as Banky W, is no doubt one of the most successful acts in the music industry. 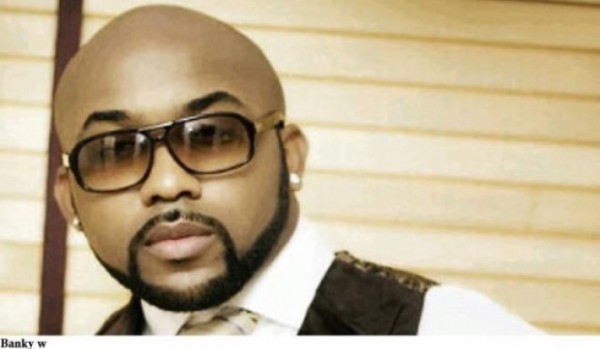 The classy and suave EME front man is not only known for his good music but also famous because of his big head.

The king of Lagos party recently revealed that he feels embarrassed whenever people make jest of his head.

Whenever Banky W steps out without his cap, fans never get tired of talking about it. Initially, the “Ebutte Metta”, ignored the comments about his head but now he is not shy flaunting it.

From the moment he busted into limelight in 2008 with the release of ‘Ebute Metta’, which received a lot of criticism, Banky W has proved his mettle as a singer/song-writer and today as boss of EME records.

Asides being an accomplished singer/songwriter, the Yes/No crooner is also a brand ambassador of popular alcoholic drink, Ciroc.