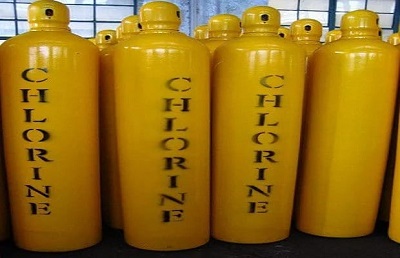 President Muhammadu Buhari has ordered a thorough probe into the chlorine gas explosion in Jos, the Plateau State capital at the weekend, in which many people were killed and more injured.
In a message of commiseration to the families of the victims and to the government and people of Plateau State over the incident, President Buhari said an investigation into the incident was necessary to avoid recurrence.
“The investigation should unravel the facts as to whether this was just an accident.
“Whatever is the case, we need to get to the bottom this unfortunate and tragic incident”, a statement signed by Senior Special Assistant to the President on Media and Publicity, Garba Shehu, quoted Buhari as saying.
The president prayed that Allah should grant the souls of those who lost their lives in the explosion peaceful repose and grant a quick recovery to those who were injured in the terrible tragedy.