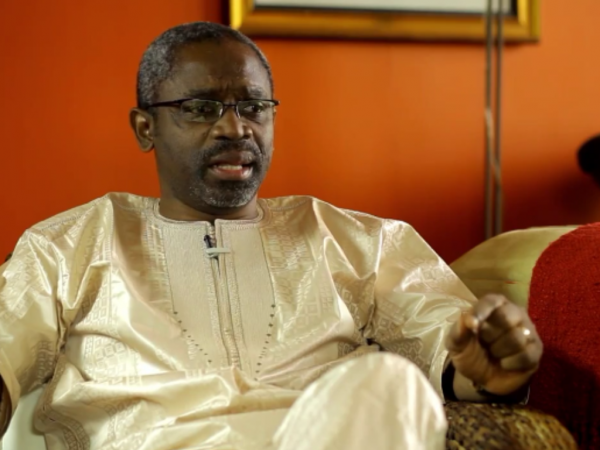 The Minority Leader in the 7th House of Representatives, Hon. Femi Gbajabiamila, on Friday met briefly with President Muhammadu Buhari at the Presidential Villa, Abuja.
This is the second time the lawmaker, who was penciled down by the leadership of the All Progressives Congress, APC, as its candidate for Speaker of the House, would be meeting the president.
The Green Chamber, just like the Senate, has been embroiled in turmoil since Yakubu Dogara became Speaker with the two major factions disagreeing over sharing of principal offices.
Efforts by the APC leadership to ensure that Gbajabiamila emerges the House Leader is currently not going down well with the Dogara group, which has insisted on Federal Character principle in sharing of the remaining principal offices.
However, Friday’s meeting unlike the first one, during which the president met with the former minority leader and about 29 of his colleagues loyal to him, only Gbajabiamila visited Buhari.
After his brief meeting with the president, the lawmaker refused to field questions from journalists, saying he was in a hurry “to see the Chairman”, in apparent reference to Chief John Odigie-Oyegun.