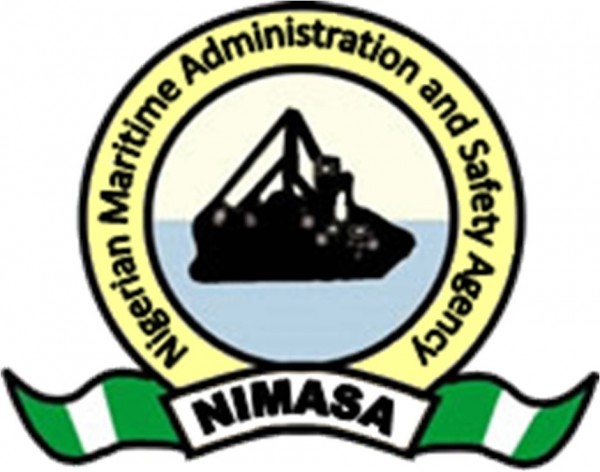 The Nigerian Maritime Administration and Safety Agency (NIMASA) has denied rumours making the rounds that it has been ordered by the Presidency to stop further payments to Global West Vessel Specialists Nigeria Limited (GWVSNL) for the provision of platforms for security of the nation’s waterways.

It was reported that President Muhammadu Buhari had directed NIMASA to discontinue the payment to GWVSNL, a company with strong ties to former Niger Delta militant leader, Government Ekpomupolo alias Tompolo.

The maritime security contract was approved by former President Goodluck Jonathan and awarded by NIMASA in 2011 amid mixed reactions from Nigerians. But the deputy director, public relations of NIMASA, Isichie Osangbi, said yesterday that the report was false.

“NIMASA is a government agency and would always implement government policy or reform in the maritime sector and not to be seen doing the opposite. Also, as a government agency, NIMASA ought to be in the know if there was any such directive or change in policy, since the alleged directive, according to those peddling the rumour, was meant for the agency to put an end to all payments to Global West Vessel.

“I tell you with due sense of responsibility that there is no such directive. If there is, nothing would have stopped NIMASA from informing members of the public or issuing statement to that effect”, he said.
“We are aware of our core mandate and we will do everything to enforce the federal government law as it affects the maritime sector. No rumor or falsehood will distract us”, Osangbi concluded.