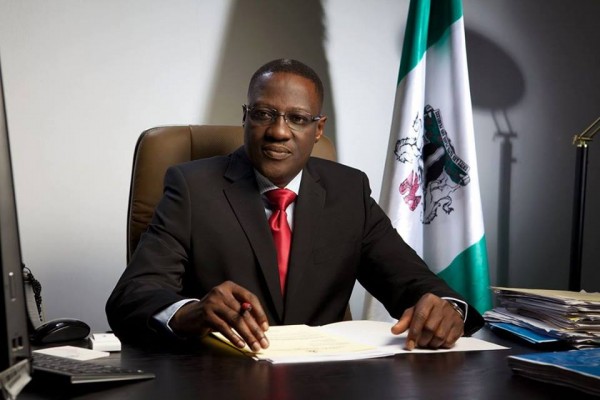 Kwara State governor, Alhaji Abdulfatah Ahmed, yesterday explained that the bail out given to the 36 states of the federation by the federal government was not meant to pay outstanding salaries and allowances to workers and pensioners across the country as widely believed. But was meant to restructure the debts of states in various banks and financial institutions in order to assist them have a lease of life to run their day-to-day administrations.

President Buhari had recently structured a bailout programme for states as he said he was moved by the reported pains and agonies of workers across the country. Striking council workers in the state had therefore appealed to traditional rulers and other stakeholders to help appeal to the state government to use the bailout from the federal government to offset their outstanding salaries and allowances.

However, in his monthly personality programme, tagged “Governor Explains”, held in Ilorin yesterday, Ahmed said: “The bailout has to do with restructuring of existing loans because states had not been able to pay salary of workers because of two things. First is that there is drop in federal allocation and second is that, states have incurred debts that had made their cash flow to be under pressure.”

“This is because by the time they pay the loan, they would have little left for normal business of governance. And you know that the loan is first line charges and that is why states are under pressure.

“However, the issue of bail out which people expect that money will be sent to states from the federal government to pay salary and other commitments, that is not how bailout is going to work.

“What we mean by bailout and what the federal government meant by bailout is the restructure of existing loans that the states are owing banks and other financial institutions in a manner that the pressure on monthly payment is lessened so that it creates an additional head room for states to do other financial obligations,” Ahmed explained.