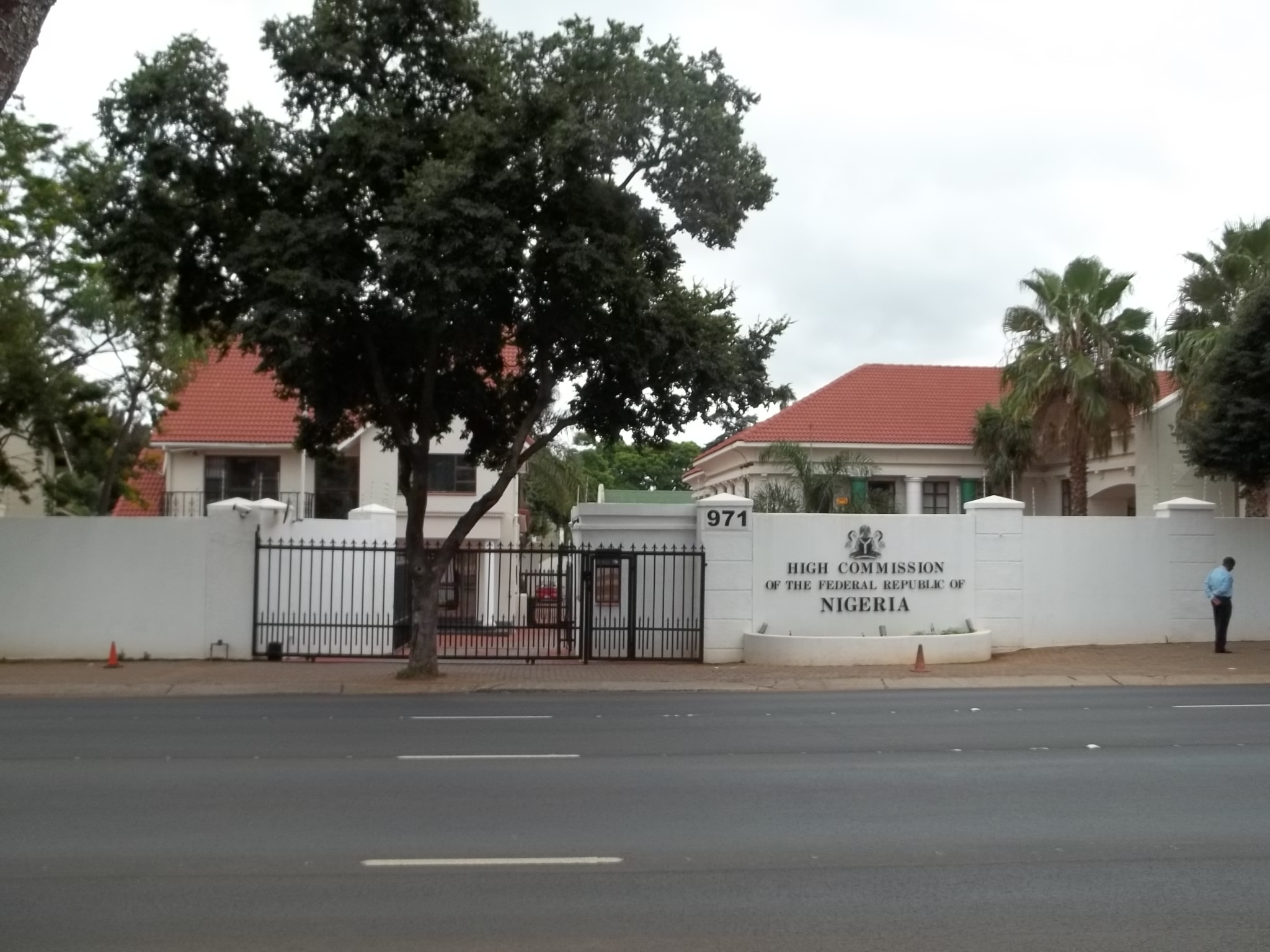 Nigeria`s Consul General in South Africa, Amb. Uche Ajulu-Okeke, on Sunday, said that the Central Bank of Nigeria has approved a centre to conduct biometric verification for Nigerians in South Africa.

Speaking in Johannesburg, Ajulu-Okeke noted that the CBN was worried about the number of Nigerians abroad not captured in the Bank Verification Number (BVN) exercise, hence the decision to approve the Johannesburg centre.

“The good news is that from South Africa, Nigerians can monitor their accounts at home and feel relaxed that their accounts will not be closed because they were not captured for the BVN,” she said.

The Consul-General also said that the Consulate, with the approval of the Nigeria Immigration Service, had set up a new passport and visa processing centre in South Africa.

“The Nigeria Immigration Service(NIS) has become aware of the difficulties faced by Nigerians who do not have credit cards and who cannot pay for passport and visa services.

“The NIS has engaged a company, OIS Services, to process passport and visa.

“The company has brought an officer as a Centre Manager of the new passport and visa service centre.

“They are now working in secured format with the Consulate.

“The NIS has set up similar passport centres in London, Beijing, New Delhi, Dubai, New York and is now setting up centres in Washington DC and Atlanta,” she said.

Ajulu-Okeke urged Nigerians to use the new centre to process their passports and avoid using agents who might fleece them in the process.