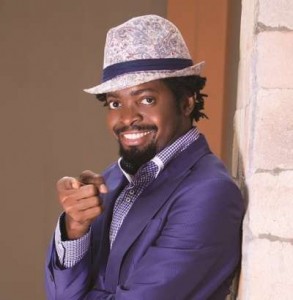 One of Africa’s funniest men, Basketmouth has just received an honor in far away city of Houston, Texas in America.

Basketmouth (Bright Okpocha) was bestowed this honor because of his “commitment on bringing our community together through comedy.“

“And yet again…. GOD is partial with me. Step by step, it can only get better” wrote the comedian on Instagram when he shared the picture of the letter of proclamation.