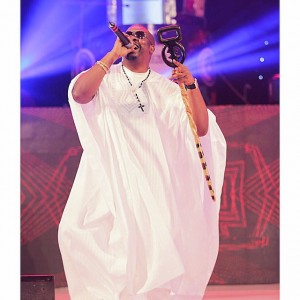 American rapper, Meek Mill has replied to Drake’s diss track, this one is titled ‘Wanna know’

Meek Mill who has been at the receiving end of his feud with Drake, dropped the diss track today, July 31, 2015.

Most hip hop folks blasted Meek for releasing a wack diss joint and photos on social media saying the rapper’s career is over.