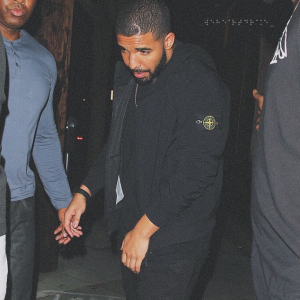 It’s no longer news how social media went on fire on Tuesday night when Meek Mill launched an attack on Drake.

Meek Mill accused Drake of not writing his own lyrics, and also for not supporting his album even though he was featured on it.

Meek Mill even went as far as to include Nicki Minaj’s ex-boyfriend, Safaree.

Drake decided to remain mum and stay away from social media as he usually does, but dropped a subtle hint.

Drake simply replied to a message from one of his industry friends, addressing the accusations.

Hitman Holla, a renowned battle rapper, sent Drake a message on Instagram, telling him to keep killing it because he is inspiring a lot of people in the genre.

He then quoted a few bars from 5 AM in Toronto.