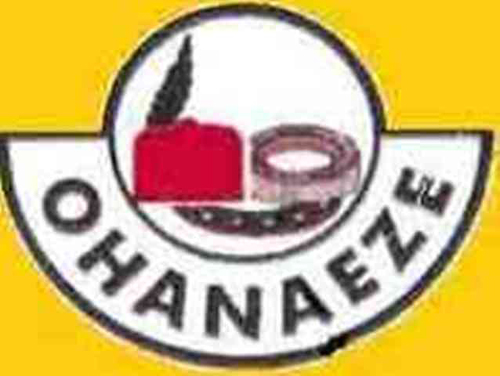 The pan Igbo socio-cultural organisation, Ohanaeze Ndigbo, Monday, warned that it would not sit back and watch some people attempt to malign Senator Ike Ekweremadu over his election as the Deputy President of the Senate.

The Secretary General of the organization, Dr. Joe Nwaorgu, who made this known in reaction to an allegation by the Peoples Democratic Party that there are plans by the governing All Progressives Congress to expose Mr. Ekweremadu to harm, said Igbo people were fully prepared to defend him.

The body warned that anybody threatening to harm Ekweremadu on account of the position he currently occupies should be ready to face the consequences as he enjoys the strong support of his people who are ready to defend him anytime and any day.

Mr. Nwaorgu noted that it was a well-known fact that Ndigbo voted massively for PDP in the last election and they are ready to stand by those they elected to represent them at various levels of government.

He said: “We are watching closely what is happening at the national level and we want to let the world know that we are solidly behind our son, Senator Ike Ekweremadu.

“I am saying it loud and clear that Senator Ekweremadu, who was duly elected by his colleague as Deputy President of the Senate, is owned by a people and his people, Ndigbo, are solidly behind him because they (Ndigbo) voted for the PDP.

“The grand standing by those seeking patronage from the ruling All Progressives Congress, APC, does not bother us. We stand by our choice without regrets. Let it be known to all that Ndigbo should not be taken for granted”.

Continuing, he said: “Moreover the Executive has no lien on the legislators because they are independent and at liberty to elect anybody they like to lead them which they have done. The party has no business with the election of Principal Officers of the National Assembly and they should avoid overheating the polity.

“They should also know that President Muhammadu Buhari belongs to all Nigerians and not the APC alone. Therefore, the party has no right to say that they have the sole right to dictate what should happen at the National Assembly or in the country”.