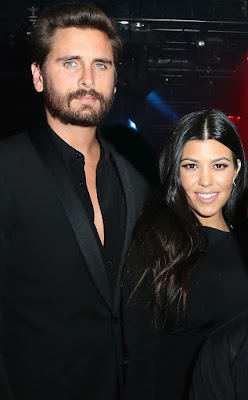 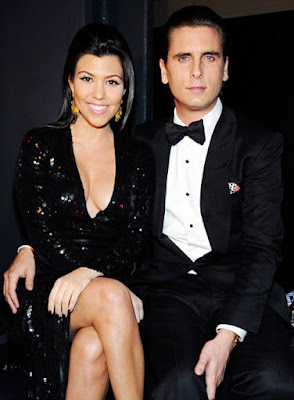 E! Entertainment just broke the news. Kourtney Kardashian has called it quits with the father of her three kids, Scott Disick. The reality star ended her 9 year relationship with Scott after scandalous images of him and a former friend cuddled up surfaced last week. The pair who were the last original couple standing in the Kardashian family are done!

“Kourtney has always taken Scott back and been by his side, but now with three kids it has gotten old,” says a source to E! “Kourtney has to do what’s best for the kids.”

“Scott has been running around saying he’s single,” adds a source. “Kourtney dumped him after she saw the pics and he hasn’t been home after a month-long party binge.”