A middle aged man, Ojo Owoeye who is currently seeking for divorce has disclosed in court that he caught his wife in bed with his younger brother. 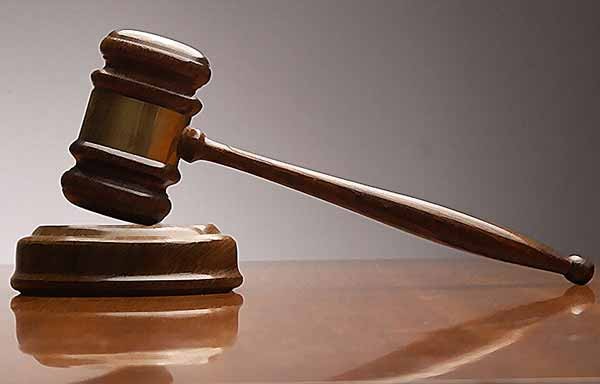 His wife, Bose, who has been married to him since the past 16 years had dragged him to the Akoko Customary Court in Ondo State, asking the court to dissolve her marriage for lack of care for her and her three children, but her husband dazed the court when he revealed that his wife and his own brother were having an illicit affair.

Owoeye, a timber contractor, said he intentionally abandoned his wife because she was fond of sleeping around with different men, including his younger brother.
He said:

“My lord, my wife is engaged in extramarital affairs with different men, as if that isn’t enough; she is also doing it with my own blood brother.”

“There was a time I traveled and on my return at about 9 pm on the said day, I met my wife naked with only her wrapper around her chest, sitting on my younger brother’s legs.”

“I caught both of them in the act, hence, I am seeking for a divorce,” he added.
Chief Maku Awe, the President of the Court, ruled over the case and concluded that they both were permitted to go their separate ways and remarry if they so please, conceding the custody of their 16 and 4 year old children to Bose and the 9 year old female to the father.
Also, the court ordered that Ojo pays the sum of N3, 000 and N2, 000 as monthly feeding allowances for the children in the custody of his ex-wife