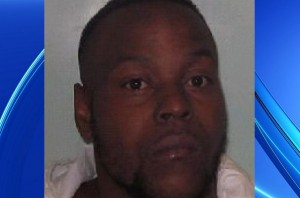 A man was arrested, charged and convicted of attempted murder after stabbing a prostitute because she failed to get him excited, prosecutors in the United Kingdom said.

Now, 32-year-old Kirk Wynter of Stoke Newington, is facing a long prison sentence after being found guilty of attempted murder. According to the police investigation, Wynter tried to kill Samantha Jamison after she was unable to get him sexually excited.

Odd News Blog reports that the incident began when Wynter asked Jamison for sex on the street and paid her 15 pounds ($23). Jamison tried to get him sexually excited, but she failed.

Wynter returned later that night, and gave Jamison another 40 pounds ($62) if she could get him excited. The two went to his home, and Jamison began to pleasure Wynter.

However, when Wynter was unable to get turned on, he asked for his money back. Jamison refused his request, causing Wynter to become angry. He took an umbrella and started beating her. He also tried to set her hair on fire. Finally, he took a pair of scissors and stabbed her in the chest.