It was such a touching speech! D’banj won the MAMA’s “Evolution” award after being nominated alongside 2face, D’Banj, P-Square, Asa, Anselmo Ralph, Black Coffee, Chameleone, Fally Ipupa, HHP, and Samini. 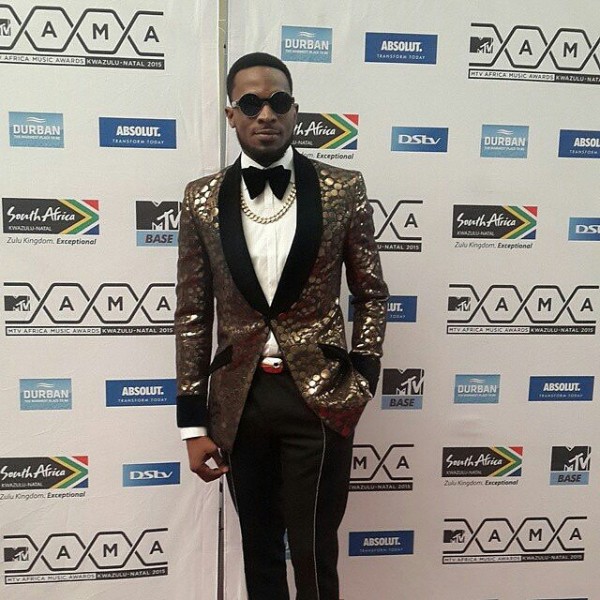 The kokomaster who was apparently elated for coming atop the group sent out an appreciation message to his parents, fellow nominees and fans. And went ahead to show his profound gratitude to his ‘former partner’, Don Jazzy.

“To my former partner, Don Jazzy, who told me he wants me to become the youngest African living legend…. this award is dedicated to you”