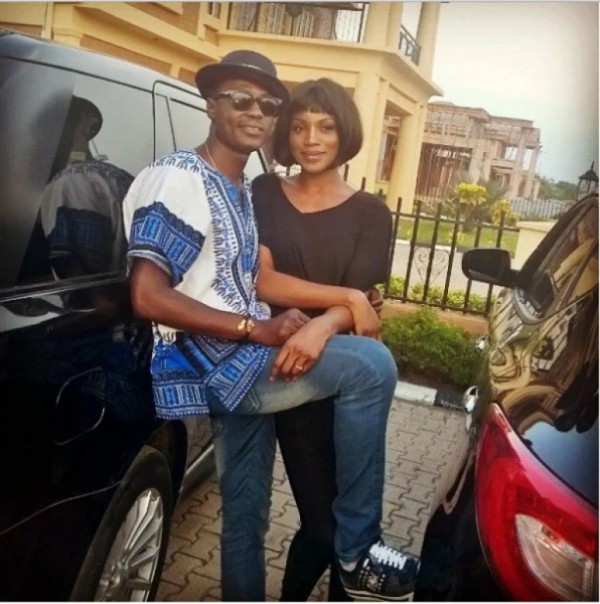 Deborah Oluwaseyi Joshua, better known as Seyi Shay, is no doubt one of the hottest female singers in Nigeria today. Seyi Shay, who recently signed a global recording deal with UK label, Island Records, has revealed that she owes her success to Sound Sultan and Flytime boss, Cecil Hammond in a recent interview with City People Magazine.

According to her: ‘Sound Sultan is like my dad really, the father I never had. He is my mentor, he is also my songwriter; he and his wife are like my mum and dad. It’s a relationship that is indescribable. God just used him as a vessel to really expose me.

‘I used to go round with Naija Ninjas on radio tours and he kept introducing me as his protege. Cecil also used to tell people to put me on their shows that I’m good. Between the two of them, I flourished.’