First of all (No, don’t go down low) I have to say Nigerian celebrities have done a good job with the massive development the industry has witnessed in the past decade. They have done really well. However, there is one peculiar thing about this industry we all are proud of now; the percuiar thing is that everyone therein wants to be noticed at all cost (whether for their talent, noise making or both). But in this kind of setting, some very cool Nigerian celebrities have managed to keep their cool and instead of making noise everywhere, they let their talent and work do the talking while they chill in one corner and watch the whole drama unfold. We all know the loud ones, how about taking a look at those celebrities who top the list of the cool ones. 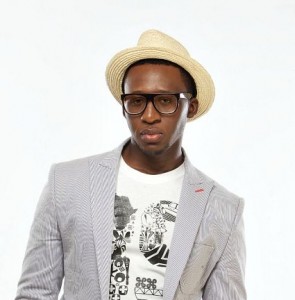 It is shocking to know that most Nigerians don’t know this immensely talented young man. If not for the fact that he’s a GLO ambassador and always appears on their adverts, the few ones who claim they know him (his face not his music) will be looking for the nearest stone to throw at INFORMATION NIGERIA for making him part of this list. Bez, real name, Emmanuel Bezhiwa Idakula is so talented that as far back as 2013, he was listed among one of Nigeria’s “Top 12 Musicians To Look Out For in 2014”. This cool dude basically puts all his hard work into developing himself and his works instead of making deafening noise all over the place. 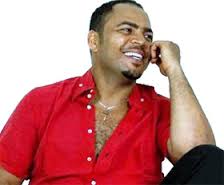 Ramsey Noah is ladies favourite no doubt. His cute look endears fans to him all the time. Several times I’ve heard ladies call him their celebrity crush (who no like better thing?). This veteran actor is not just cute; he’s loaded with immense talent and charm. He delivers his roles in movies with astute prowess. But as talented as he is, you will never see him blow his own trumpet like his less talented colleagues do. 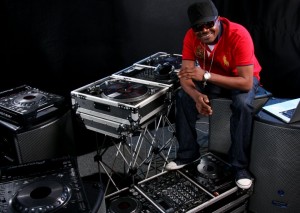 This man single handedly made ‘DJing’ very popular in Nigeria. Some will argue he made it very lucrative too. He has done so much for Nigeria’s music industry; from bringing up several ‘presently’ popular artistes to making good music unlike some new DJs who jump on tracks only to shout down singers who are ready to sing. If you want to be a successful DJ, you will do yourself a lot of good by making this veteran your role model and not the very flashy ones you hear their noise everywhere now. 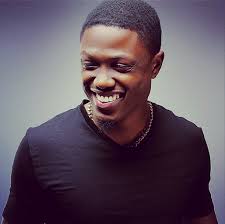 If you ask a rap music loving Nigerian to give you a list of rappers in Nigeria today, am sure only a few will list Vector in their first 5. But really, Vector is one of the most talented rappers in Nigeria. His voice and his lines synchronize perfectly to deliver the kind of rap we all crave. He is arguably the most underrated and under decorated rapper in Nigeria giving the immense talent he possesses. Vector is good and he knows it, so instead of drumming his own praises, he lets his music do the talking and music lovers who appreciate good rap music can feel it. 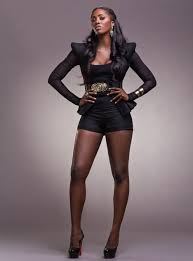 She is the first lady of The Marvin Crew. Tiwa’s vocals are unmatched on Nigeria’s music scene, her command of the stage when she decides to grace one with her immense talent is indescribably. She is one of the few Nigerian celebrities who let their talent speak for them and not some other means.