The Joint Admissions and Matriculation Board, JAMB, on Tuesday in Abuja announced that it has pegged the minimum entry requirement into Nigerian universities for the 2015/16 academic year at 180 marks. 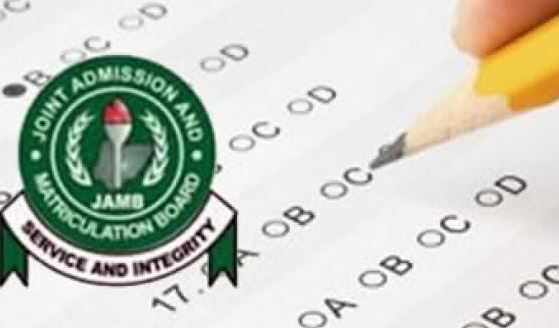 The body, however, said polytechnics and colleges of education, including innovative enterprise institutions awarding National Diploma are to admit undergraduate students with a minimum of 150 marks.

The decisions were taken during the 6th combined policy meeting of stakeholders of institutions awarding degrees and certificates.

There were many reactions to the new development on Twitter, and unsurprisingly, every single one showed JAMB’s new move was not encouraging.

All the comments resonated one thing; our educational system is in for a further decline.

But the Registrar and Chief Executive Officer of JAMB, Prof. ‘Dibu Ojerinde is having none of that.

He has cautioned tertiary institutions against flouting the admission process, saying that with effect from the current academic session, the board would sanction defaulters who defy the regulation for admissions.

Here are some of the reactions: