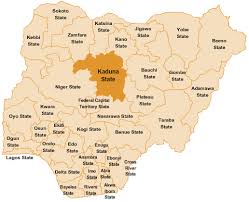 Former Deputy Governor of Kaduna State, Ambassador Nuhu Bajoga, who served under Yero, had last week claimed at a function, that Yero had left N8 billion in the coffers of the state government.

“All other items in the bank balance are committed funds, and are not available to be spent by government. These include counterpart and reserve funds clearly earmarked for specific purposes such as Millennium Development Goals, MDGs, Subsidy Re-investment Empowerment  Programme SURE-P and State Pensions, and as such cannot be termed available funds by any responsible government.”