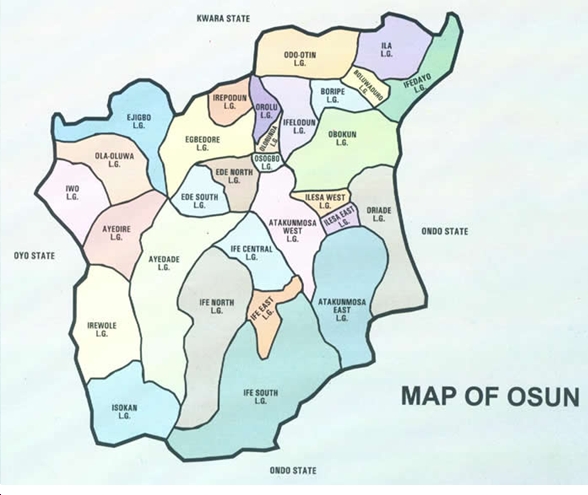 Osun State is one of the states in Nigeria owing workers salaries for months. Hit by reduced allocation due to falling global oil prices which has affected federal government revenues. In order to make the state self-sufficient to avoid a fate similar to its current state, stakeholders in the state met in the university town of Ile-Ife on Saturday.

Speakers at the Summit all agreed that in spite of the financial crisis of the nation, governors can create corridors of prosperity with the resources at their disposal, according to a report by Channels.

The stakeholders pointed out that the economy could be enhanced if the nation’s constitution is restructured to allow the states to exploit their natural resources to generate wealth instead of dependence on federal allocation.

The culture of integrity, accountability and transparency, according to the summit, must be given its rightful position ‎if frivolity in governance is to be curbed.

The speakers also advised that the government stopped giving duties that are ought to be carried out by civil servants to consultants.