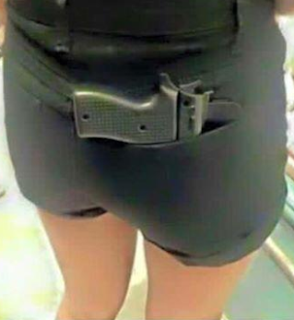 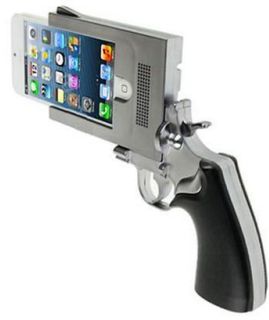 Black men in the US better stay away from this phone case…police can mistake it for a gun. If they are being shot unarmed, imagine if a police officer saw this. The controversial new phone case which is shaped like a handgun is now being sold on Amazon for $10 and critics are calling it a ‘deathtrap’. In fact, NYPD is begging people not to buy the case to avoid issues with police …

“Most kids carry their cellphone in their back pocket and if someone reaches for it, in my mind they’re reaching for a gun. The first thing they’re going to see as it’s coming up is the trigger guard and the butt of the gun. This doesn’t seem like a good idea at all to me.” 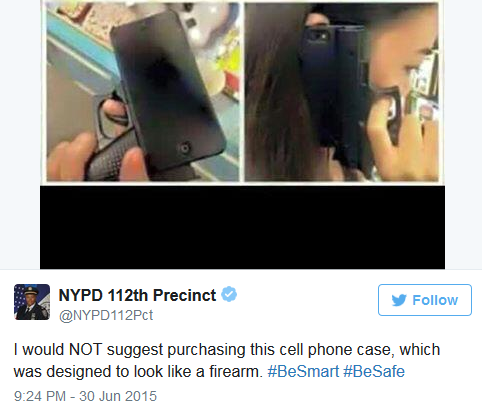