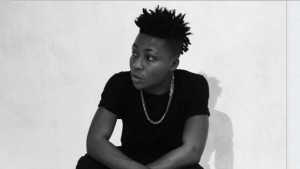 He walked away with the most promising act award at the Headies last year, and it seems the award was spot on.

Reekado Banks shared a picture of him in front of a GLO backdrop while holding a GLO sign indicating that he is now the latest ambassador of the brand.

“SAY HELLO TO THIS #PROUDGLOAMBASSADOR @globacomlimited You can call me #ReekaGLOBanks now” wrote Reekado in the caption.

The 2014 Headies Rookie of the Year is the first act on Mavin Records to sign with GLO.

Di’Ja and Korede Bello have not signed any telecom endorsement deals yet.

On June 12, 2015 Reekado Banks released the video for his single ‘Katapot’. 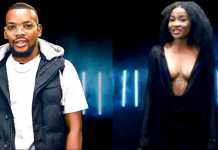