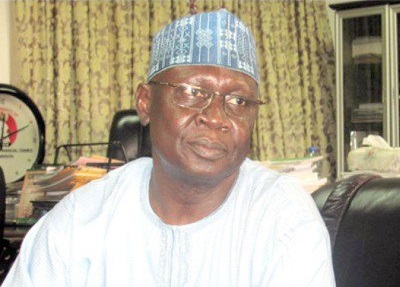 The Code of Conduct Bureau has expressed worry over the delay by some state governors to declare their assets, one month after assuming office.

“The people we are having problem with now are some governors, but I cannot be categorical in terms of statistics except I confirm”, Chairman of CCB, Mr. Sam Saba, said in an interview with the News Agency of Nigeria.

He said, “The governors are not even supposed to start work as political office holders until they declare their assets. It is provided in Section 185 of the 1999 Constitution of the Federal Republic of Nigeria as amended.

“It reads that; a person elected to the office of a governor of a state shall not begin to perform the function of that office until he has declared his assets and liabilities”.

Saba said that in spite of the fact that the section made assets declaration prelude to taking oath of office, some governors took over office without declaring their assets because of ignorance.

“It is not like they are not willing to declare, but because of the erroneous impression that they have up to three months within which to declare their assets and liabilities.

“But the issue is that they are supposed to have declared before being sworn in as governors”, he added.