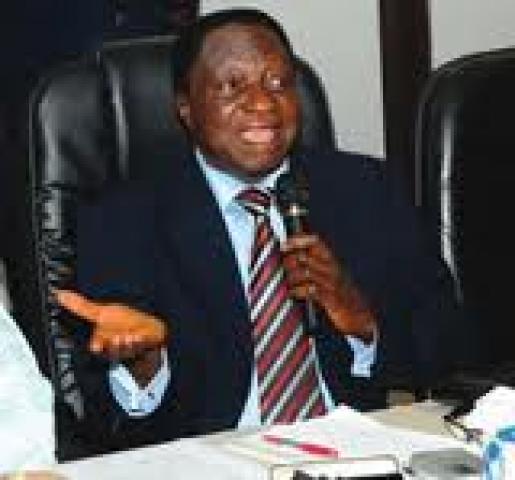 The reallocation of candidates by the Joint Admission and Matriculation Board (JAMB) has been described by the Senior Staff Association of Nigeria Universities (SSANU) as “unacceptable”.
The University of Ibadan (UI) Chairman of SSANU, Wale Akinremi, in a statement Thursday, said: “We are not happy with the JAMB policy. It is unfair to parents and children. JAMB has tormented Nigerians financially and psychologically.
“Where was the Ministry of Education when Prof Ojerinde led JAMB to implement this unsuitable policy initially? Now the ministry has overruled it, which is not acceptable to us.
“We suggest that the Federal Government find someone to punish. If JAMB leadership cannot do the job given to them by the Federal Government, why can’t they resign?
“We are imploring the Federal Government to remove Prof Dibu Ojerinde as the JAMB Registrar. He has overstayed his relevance because he is not rendering quality leadership again.
“We believe he is acting out a script. Why is he relocating people to private universities? Taking people from one region to another. Not all parents are rich, everybody is struggling in this country.
“The children of those writing JAMB today are children of the masses. We are also advising the Federal Government to prove what led to the implementation of the policy initially.
“This is a sabotage to embarrass the Federal Government. If the government cannot sack Prof Ojerinde, at least he must be suspended and probed now.
“Was Prof Ojerinde not equipped with all materials and skills to handle the assignment given to him by the Federal Government?
“If he has any challenges during the performance of his duty, he should have told his employers. So many people have paid for their lives with the blunder he has committed, therefore he should be sacked”.