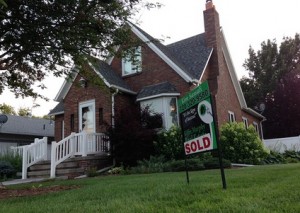 A thief came up with a twisted plan to sell his landlord’s apartment without his knowledge to several separate buyers, police in Taiwan said. Hsinchu City police said that the man identified as Mr. Wu, changed his name to match that of his landlord in order to sell a home to seven separate buyers.

According to Scoop, the suspect already shared the same last name so he only had to change his first name. According to the police investigation, the tenant was able to get 7 potential buyers to pay a deposit to buy the house, which was valued at $1 million, by offering the property for sale at a 50 percent discount.

Wu collected the deposits, which totaled $128,000. The evil plan collapsed after the buyers contacted the landlord and asked him when they could close the deal.  The tenant is facing more than four years in prison for the scheme.