Alhaji Gay is the number one trending topic in Nigeria right now. His real name is Razak Adetunji Alaso and before today, I’d never heard of him but apparently, he’s popular within ‘Yahoo Yahoo’ circle in Lagos. They say he was very popular for tracking ‘Yahoo’ boys for the police and EFCC. Some say he was an EFCC/police imposter. 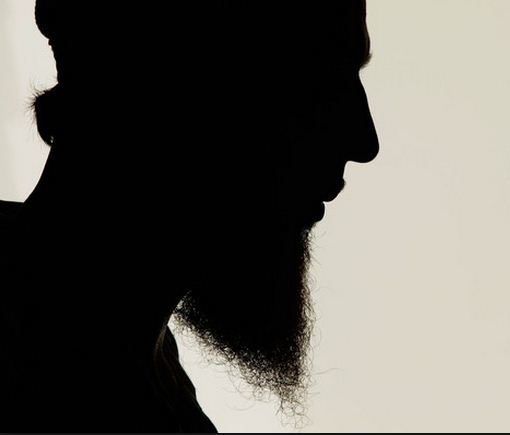 He was killed yesterday at Agbado Ijaiye, in Lagos. People in the know say there have been many attempts on his life – he’s been stabbed and shot before but he survived. Guess the people after him succeeded this time. Sad! May his soul rest in peace, amen. See tweets and a photo of his body below *graphic photo – be warned*