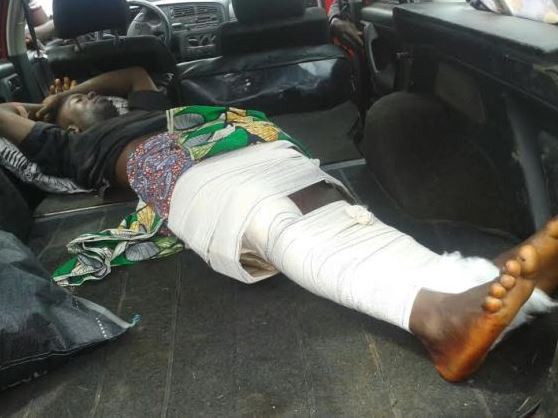 A police officer from the Okene division in Kogi state allegedly shot a man on his way to his motor mechanics workshop in the early hours of today Monday July 27th. According to eye-witnesses, the victim was on his way to work when the policeman called him but he refused to stop. The policeman allegedly then fired three shots at him, hitting in the leg and other parts. The police officer later said the mechanic had attempted to take his rifle from him but witnesses said this wasn’t true as the man was a little far from the police when he was shot.

The victim (pictured above) is reportedly in critical condition at the Specialist Hospital in Lokoja. 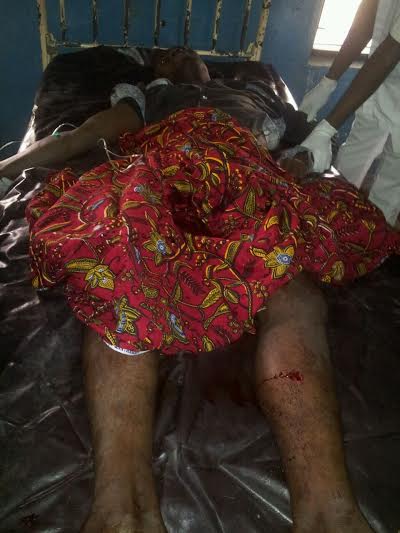