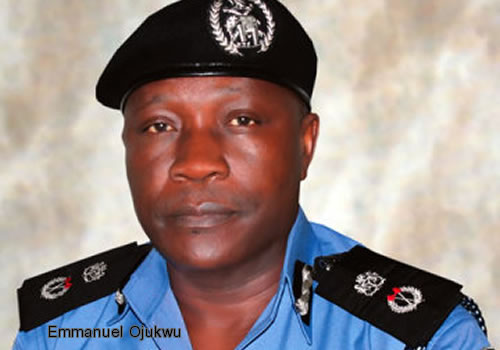 The report of Police investigations into the alleged forgery of Senate rules by the Deputy Senate President, Ike Ekweremadu and some principal officers and management of the National Assembly would be out next week.

The police said on Wednesday that after interrogating all the persons involved, they had concluded their investigations.

The Police Public Relations Officer, Emmanuel Ojukwu, who made this known yesterday, said that “the police had done the needful”.

The Senate Unity Forum, which petitioned the police authorities on the alleged forgery of the Senate rules, on Tuesday expressed concern over the slow pace of police investigation into the forgery allegations.

The Forum also called on well-meaning Nigerians to, as a matter of urgency, prevail on authorities concerned to commence necessary investigation that would unravel the alleged forgery scandal.
Reacting to the SUF’s call on the police to hasten investigation on the matter, Mr. Ojukwu said “We have talked to all the people involved in the case and by next week, the findings would be made public”.
“The outcome of investigation and legal advice will determine who to be prosecuted”, he added.