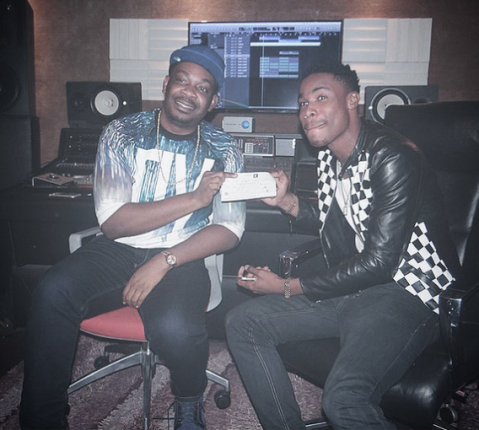 Oliseh Akpofure Neo from Warri, Delta State has emerged the winner of the “MTVBase win a day with Don Jazzy’ competition which was concluded on the 16th July. 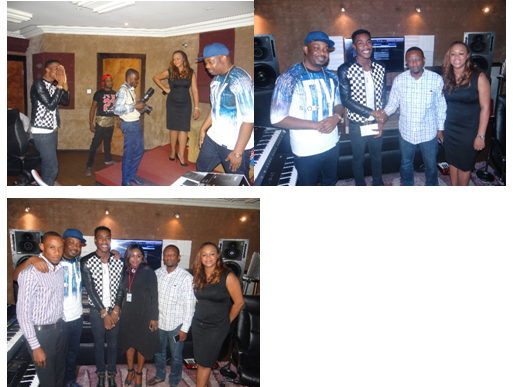 Mr Oliseh who opted for the cash equivalent of the trip to Durban South Africa, was given a whooping sum of N500,000 on 29th July 2015 by Don