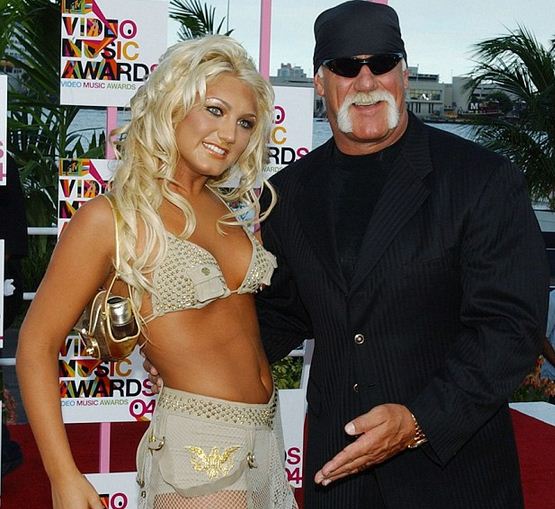 It is official, WWE heavy weight champion Terry Bollea popularly called Hulk Hogan’s contract with the World Wrestling Entertainment has been terminated. The sudden termination came on Friday after the wrestler used unacceptable racist rants to describe a black man involved with his daughter, Brooke.

According to a tape that leaked from Gawker, Hulk Hogan alleged used the words below to curse out his daughter’s black boyfriend.

See how racism has brought shame to this one time champion. It is a pity. Racism is evil!