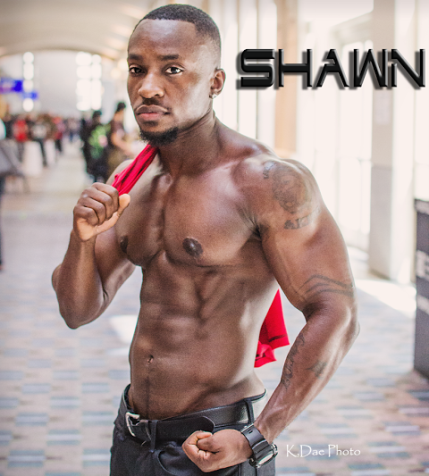 The guy you see above was once a girl. The 35 year old transgender who now goes by the name Shawn Stinson, was born Shawna and is originally from Illinois but now lives in Atlanta. According to him, in 2008, after feeling weird and knowing something wasn’t right and still being unaware of what a transman was, he went to a surgeon who had never done Female To Male Top surgery before and said, “This is what I want. I have the money just do it”. More of his story and pics after the cut.. 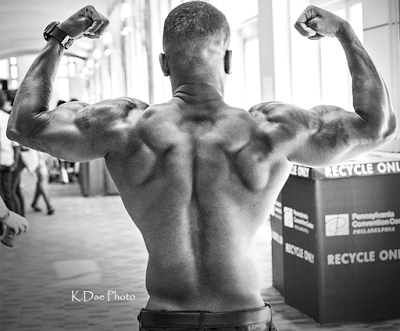 Nothing happened in 2008. Then in 2010, while watching a special on TV about a transgender man, he realized that he was not the only one. It was at that point, he came to understand and was able to put a name to what he was, a transgender man. Once he realized this, he began medically transitioning by starting hormone therapy. This is what she looks like these days 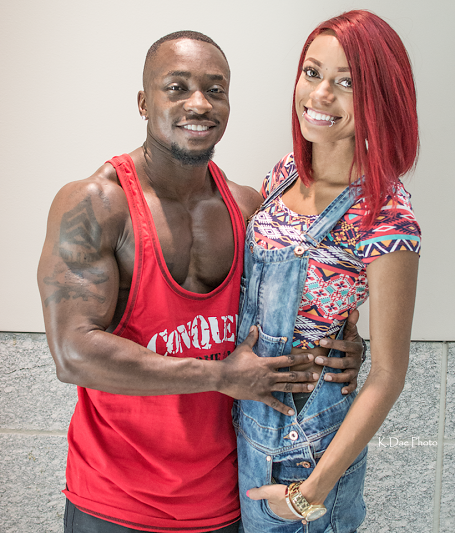 Shawn with his girlfriend 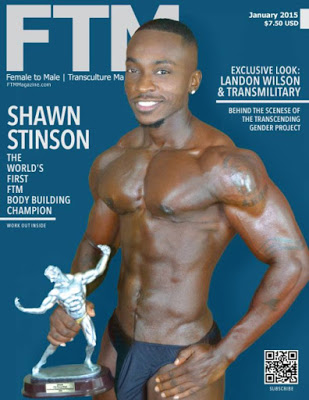 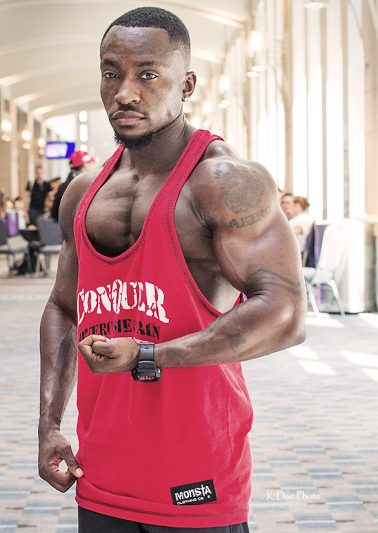