The entire residents of Egwudunagu, Amachi community in Abakaliki Local Council of Ebonyi State have been stricken with shock and grief over the news that a 40-year-old man, one Alex Nwabu, had allegedly raped to death a 34-year-old widow, Mrs. Ogodo Egede. 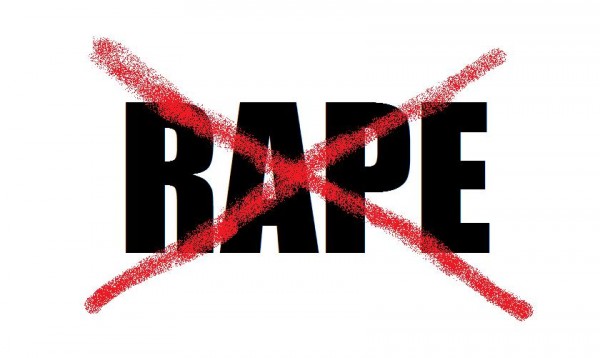 Nwabu, who reportedly committed the act in the deceased’s house in the night, was said to have been having a constant affair with the widow.

Family sources hinted that although the suspect had engaged on the practice repeatedly, he threatened to kill the deceased if she dared disclose it to anybody.
The source disclosed that Ogodo had been working as an artisan to cater for her four children.

It was gathered that she was seen with bruises all over her motionless body following the incident.

However, the Ebonyi State Police Command has not confirmed the incident.