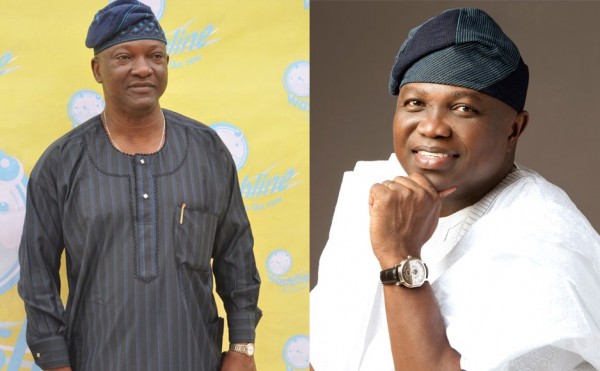 The Lagos State chapter of the People’s Democratic Party (PDP) has described the judgement of the Appeal court as a controversial legal victory and not a moral victory for the All Progressives Congress (APC) and Governor Akinwumi Ambode.

The appeal court had on Wednesday, upheld the decision of the Justice Muhammad Sijaro-led tribunal which declared as incompetent and therefore struck out the petition by Agbaje, declaring Ambode as the winner of the April 11 governorshop election in Lagos State.

In a statement by its publicity secretary, Mr Taofik Gani, the party said: “By this development, the APC and governor Ambode can only celebrate a controversial legal victory and not a Moral victory.

“The Appeal Court Justices identified a loophole of technicality in our Petition. They agreed, that‎ but for the identified mistake in couching our Petition, the decision would have been different in the circumstance of the Lagos governorship election contest,” Gani said.

“Indeed, the court of Appeal upheld that the issue of the qualification of Ambode in the governorship election was erroneously dismissed by the Tribunal. This is definitely a confusing judgment. The justices have their conscience to contend with if they have done actual justice in the matter.

“We will meet with our legal team for further advice and we shall consider all consequential options. An appeal to the Supreme Court is not ruled out. But in the meantime, we appreciate the people’s support in the period of this hearings. We shall return to our planning room and hopefully consolidate our established electoral victory in ‎subsequent elections.

“We now know the strength and weakness‎ of the APC in Lagos state,” the PDP said.