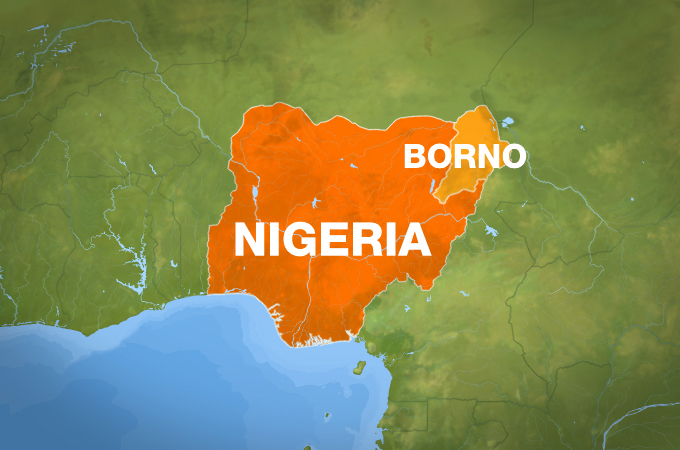 The All Progressives Congress (APC) has expressed deep shock at the sudden death of the Borno State Deputy Governor, Alhaji Zannah Umar Mustapha.

In a statement by the National publicity secretary Alhaji Lai Mohammed, the APC described Zannah’s death as a huge loss.

“The suddenness of Alhaji’s Zannah’s passing has deepened the pain caused by his death.

“We pray that God will comfort his family and give them the fortitude to bear the irreparable loss.”

The APC also commiserated with the government and people and government of Borno over the Deputy Governor’s death, and prayed that God would grant repose to his soul.

The Borno Government today announced the death of Mustapha in Yola.

According to Alhaji Usman Jidda Shuwa, Secretary to the State Government, Mustapha died in his sleep Saturday morning in Yola, Adamawa, where he went to represent Borno Government at the convocation ceremony of Modibbo Adama University of Science and Technology, Yola.

He will be buried in Maiduguri according to Islamic rites. 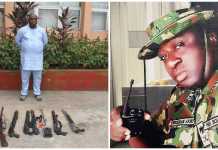